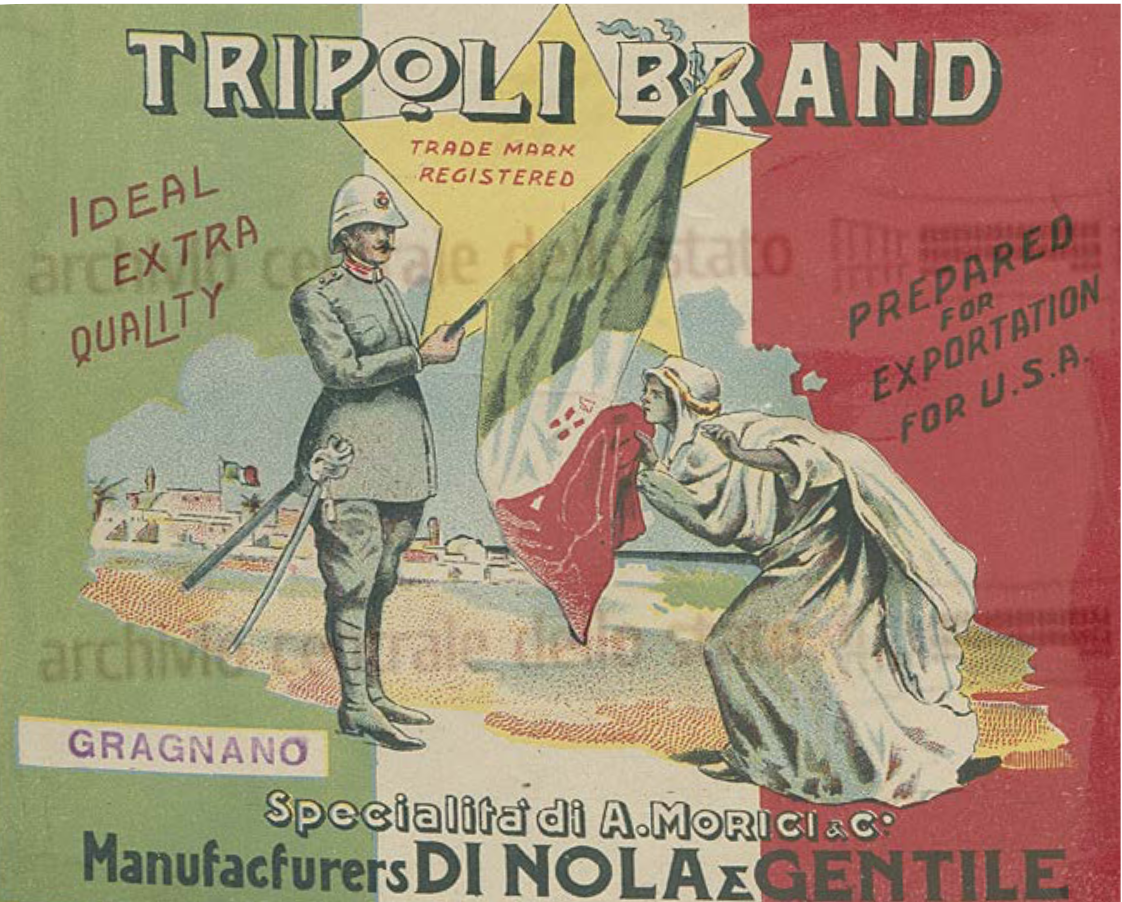 The paper analyses the origins of Italian national identity in opposition to the «otherness» of the African peoples subject to colonization between the end of the 19th century and the 1920s. The paper takes into consideration background studies in the history of pedagogy, among which, Gabrielli (2013, 2015) and colonial studies as Del Boca (1988) and Labanca (2002) in order to investigate the development of racial stereotypes outside the school. Racial stereotyping increased in advertising and emerged in trademark images of Italian companies so that it influenced the idea of otherness between 1890 – i.e. the conquest of Eritrea – and 1922 – i.e. the advent of Fascism.