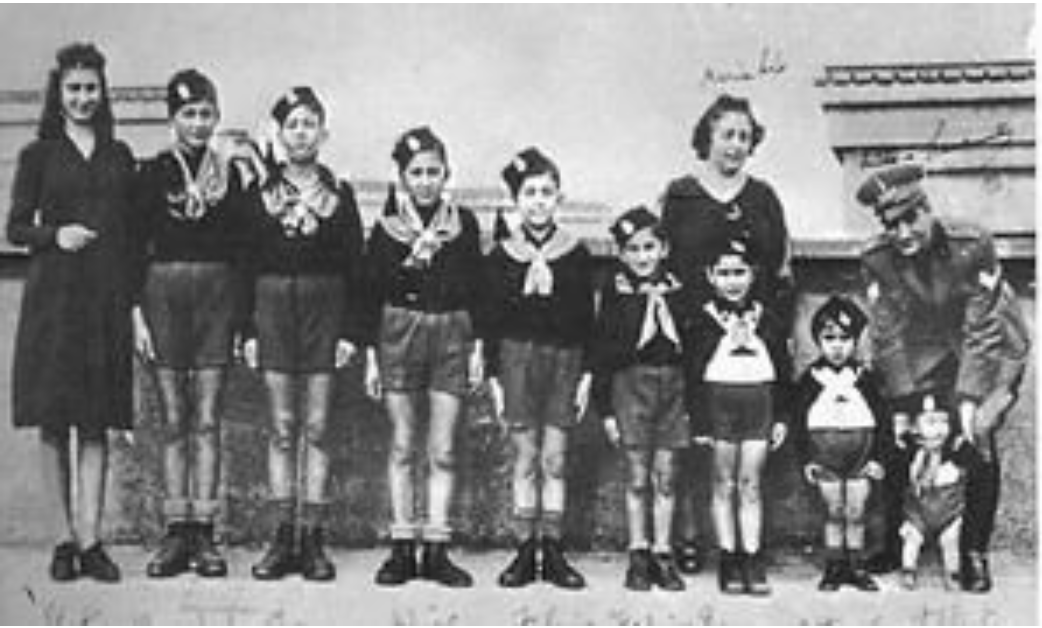 Throughout the XX century, the term “feminine vocational education” changed its meaning several times. Were the vocational feminine schools aimed at training skilled industrial workers or at educating perspective high-ranked housewives? This paper aims at answering at this question. For such a pursue, it investigates national and local sources and it analyzes how the field changed during the first ten years Fascism ruled Italy. All the vocational schools were struck by a radical reform and by the efforts the Minister of National Education Giuseppe Belluzzo made for rationalize the field. In such a context, curricula taught in feminine vocational schools changed: more time was devoted to domestic economy and to subjects like literature and foreign languages. As the latter were traditionally included in women’ curricula since XIX century, the issue highlights a relevant links between liberal and fascistic educational policies. However, the increasing role domestic education played shows the regime designed vocational feminine schools not for training skilled industrial workers, but for educating mothers. During Fascism, women workers were called to unskilled and low-paid roles for which no training was need; however, lacks in welfare state and economic crisis made the Regime pursue mothers to work hard for saving money and for elevating people’s living standard.