«She’s leaving home, bye bye». The Sixties, the Birth of the Teenagers and a New Generational Narration 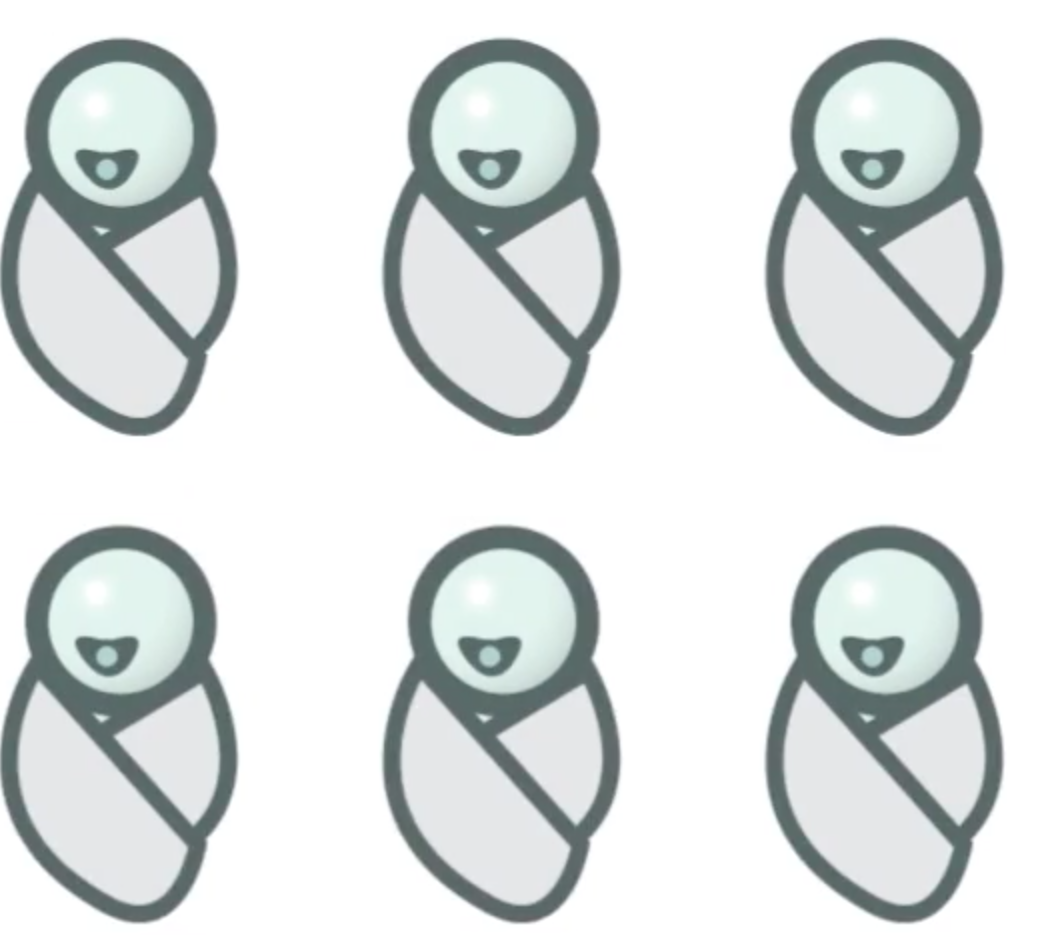 The article proposes a reading and interpretation of the generational conflict of the Sixties using rock music as its main source of investigation. Being halfway between mass consumption product and cultural product, the pop music of the time has significantly defined one of the generational narrations of the baby boomers, the counter-cultural one, which has become a generational myth, strong enough to darken other parallel narrations and annihilate those of the following generation. The lyrics of the songs, the musical scenes, the youth subcultures that sprung from them are analysed in their constant exchange with the youth of the time in the United Kingdom and in the United States. We can read in them the rapid changes that took a significant part of a generation from an empty aesthetic, according to the detractors, to the strong social and political commitment, imposing its will to emerge and to change the social patterns and first of all the bonds of the family defined in the first half of the twentieth century.