Whoʼs afraid of comics? When Gianni Rodari was the ‘devil’ and when he ‘desecrated’ childhood 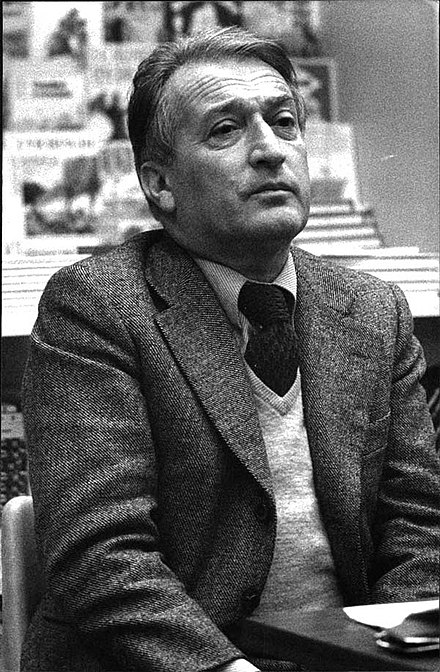 In order to understand Gianni Rodariʼs originality one must retrace his biography and his work, and take into account that he was proudly a factious man, a politically committed journalist and an expression of primordial Italian post-war left-wing culture. An essential ingredient of his poetry is, therefore, that civil passion that always inspired him. Due to such ‘passionʼ that appears clearly in the first phase of his production, his work was initially opposed by conservatives, clerics and the left-wing party itself. It was the 1950s ‘quando Rodari era il diavoloʼ and even comic strips were considered misguiding and immoral from the point of view of the Communist leaders, as well as the Pope and the Democrats. Rodari tried to change that and, countering Nilde Jotti and Palmiro Togliatti, claimed that comics had the power to conquer a new expressive autonomy useful for spreading progressive ideas among the masses.