Sergio Tofano between tradition and innovation 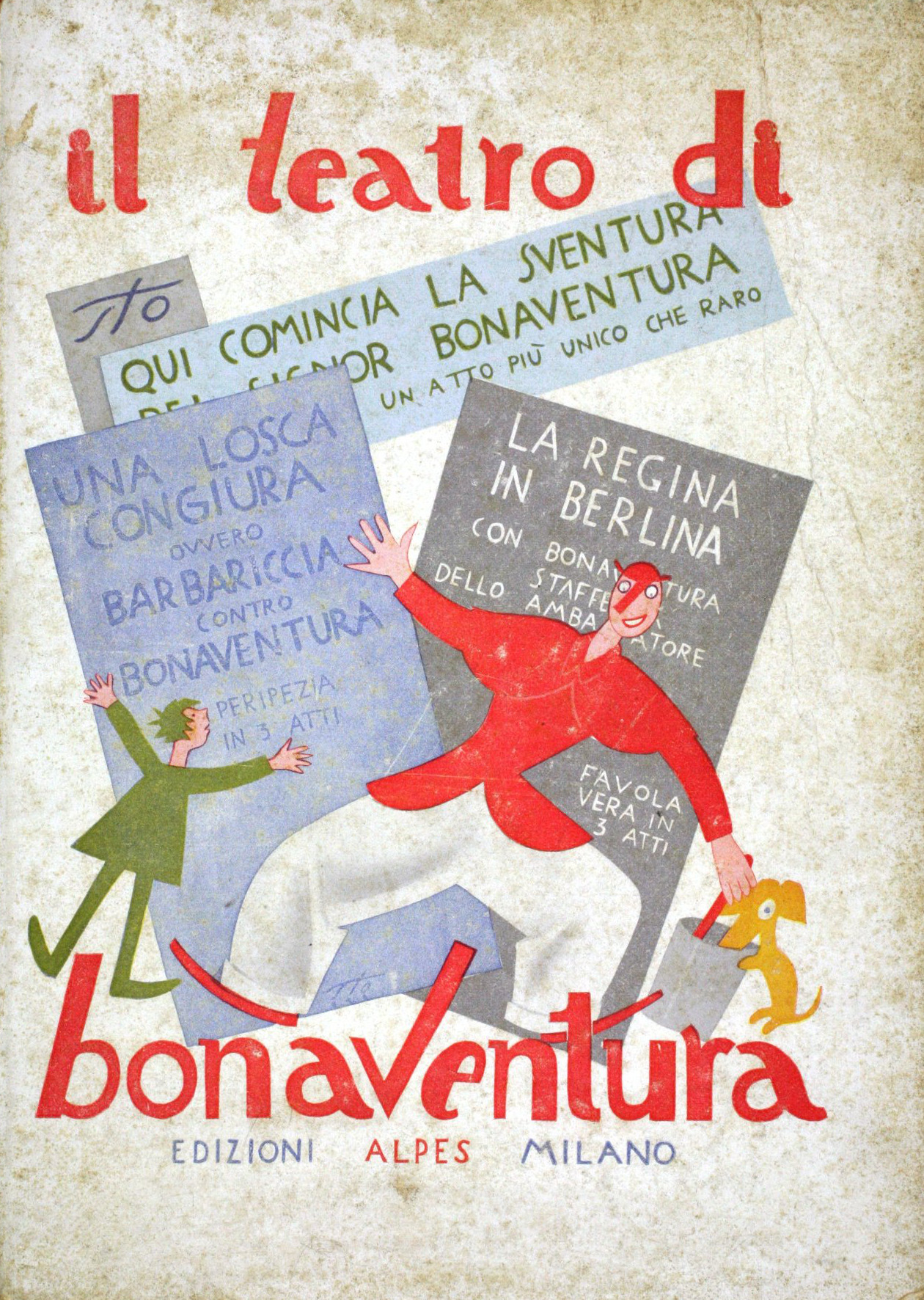 This work is licensed under a Creative Commons Attribution 4.0 International License.

Sergio Tofano was one of the few Italian creatives who have oriented their work towards the concept of a total work of art. For Tofano it is always urgent to move from poetic writing to illustration, theatrical writing, stage sets and, therefore, body language. The multiple figures and techniques adopted by him (satire, irony, nonsense, grotesque, gags, parody etc.) have in the “stylization” one of the most recognizable figures. The poetic word, always at the center of stories and representations, absolute master of the unfolding of the plot, is the focus of a work on sound, rhythm,  but also on graphic and plastic forms, color, body, gesture and tone of voice. This artistic orientation was typical of an era, the Ten-Twenties of the twentieth century, in which the theater was at the center of tensions between tradition and innovation, revealing the need to bring the word and gesture at the center of the relationship between art and the world. For the child reader/spectator, Tofano’s work, in particular the series of six theatrical fairy tales, is a magical multisensory box full of pedagogical experimentation.